We all must admit.

Mothers are some of the most intelligent people on the planet!

There’s nothing we can do, think, and feel that our mother’s can fail to notice!

How could a person be at one place and yet accomplish too much? Ask a mother!

How could somebody know what you’ve done, what you’re doing, and what you will be doing in advance? Ask a mother!

How could somebody be so precise about the price and brand of the items we buy in the supermarket? Ask a mother!

In the Bible, mother’s played a significant role in the life of God’s children. Today, we will talk about five reasons why Jochebed is the smartest woman in the Bible!

Post Contents hide
1 5 Reasons Jochebed is One of the Smartest Women in the Bible
2 Take Away!

Jochebed: A Woman With High Standards

The Jochebed tells little about Jochebed. However, in her brief exposure in the Bible, she was acknowledged as a wife and a mother of three of the greatest leaders in the Bible’s history. She also had a big significance in the life of Moses.

Based on how their children turned, we can assume that Amram and Jochebed were a godly couple. Even in Hebrews 11: 23, it says that by faith, when Moses was born, his parents hid him for three months because they saw that the child was beautiful. They were also not afraid of the king’s edict.

The Bible says, that “Many a man proclaims his steadfast love, but a faithful man, who can find?” (Proverbs 20:6). Marrying a godly man is truly rewarding. And for Jochebed, isn’t that a smart move?

Talk About the Most Clever Escape

Although little is said about this woman’s life, the Bible still gives us relevant information about her family and faith in God.

For instance, the role she played in Exodus was crucial. Her clever plan to save his child resulted in saving Israel’s future leader.

The Bible notes that she hid her son from the Egyptian soldiers for three months. And when she could hide him no longer, she took for him a basket made of bulrushes, daubed it with bitumen and pitch.

There, she put the child and placed it among the reeds by the river bank.

Who would’ve thought that Jochebed would come up with this clever plan! We can only assume that God put this creative solution in her heart as part of God’s plan.

No Man Is an Island—Delegate!

Jochebed isn’t your ordinary know-it-all mom who bears all the burdens in her household by herself!

In fact, after creating her tiny ark-like basket for young Moses, she delegated the next important task to her elder daughter, Miriam. Jochebed asked her daughter to stand at a distance. So she could know what would be done to him.

Miriam unreluctantly heeded her mother. And when she found her baby brother upon the arms of the Pharaoh’s daughter, she immediately ran to the princess and initiated to find a Hebrew nurse for her.

This beautiful picture tells us how intelligent Jochebed is. By sending young Miriam to watch over her baby brother, she eliminated the risk of Moses’ escape plan being discovered.

This fact also gives us an insight into her faith and trust in the Lord’s salvation!

Imagine nursing your child and getting paid for doing so!

Well, that’s what happened to Jochebed.

Through God’s intervention, Pharaoh’s daughter found the basket that cradled Moses! Upon witnessing this, the child’s sister ran towards the princess. And she asked if the princess needed a nurse for the child!

The Bible says, “So the girl went and called the child’s mother. And Pharaoh’s daughter said to her, “Take this child away and nurse him for me, and I will give you your wages” (Exodus 2:9, ESV).

In this way, Jochebed hit many birds with one stone! One, her child got spared. Two, she got the privilege still of caring and rearing her child in his formative years. And three, she got some additional income to provide means for her family.

The Selfless Act of a Mom

We often watch movies where parents give their children up to a well-off family to have a better chance in life.

In the story of Jochebed and Moses, a similar situation occurred. The Bible says that “When the child grew up, she brought him to Pharaoh’s daughter, and he became her son” (Exodus 2:10).

Jochebed willingly gave up her rights as a mother to Moses. The narrative didn’t include what she must’ve been thinking or feeling during that time. However, we could guess that Jochebed could do so because she already surrendered Moses’ life to the Lord even at the onset.

Giving her parental rights to Pharaoh’s daughter was a smart move because this allowed her son to have the highest civil and military training. Also, Moses didn’t suffer the life of a slave. Instead, he was treated as a prince in Egypt.

Train Up a Child In The Way He Should Go

These three had a massive significance in Israel’s history.

Moses led the people of Israel out of bondage. He served the Israelites until his death as a prophet. He wrote the first five books in the Bible and even the book of Job, as some scholars claim.

On the other hand, from Aaron’s lineage came the line of high priests. He and his children bore the highest responsibility in the sanctuary services.

While Miriam also held a position of leadership as a prophetess.

Clearly, Jochebed’s parenting must have influenced them to be God-fearing men and women.

Jochebed is only one of the many mothers who are considered wise because she fears the Lord.

This fact proves what the Bible says, “Charm is deceitful, and beauty is vain, but a woman who fears the LORD is to be praised” (Proverbs 31:30, ESV).

Well, we all know that being smart is relative based on the standards set. However, wisdom is an entirely different thing.

Jochebed was not just smart. She was wise.

She was wise because she trusted in the Lord. She learned to let go and let God. She was the epitome of God’s servant who stood still and let God move.

And the result of it was all worth it!

How about you? What are you afraid of today? What are things you haven’t let go to God still? Why don’t you be like Jochebed, and I assure you, whatever it is, if it’s on the Lord’s side, it will always be a smart move!

Looking for more on Jochebed? Check out these recommended books!

Heroes 2 is a Bible trivia game released by the Hope Channel. It is a sequel to the game, Heroes, which was released in 2013. The latest game version is on 3D graphics and animation, enhanced with unique features and more challenging Bible questions in four languages: English, Portuguese, Spanish, and French. The game is available on both iOS and Android. 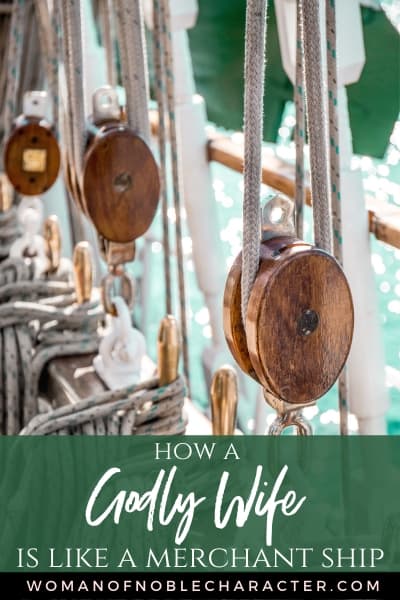 This page/post may contain affiliate links.  As an Amazon Associate, as well as an affiliate of other programs, this means if you purchase something using these links, I will receive a commission on qualifying purchases at no cost to you! For more detailed information, please visit our Affiliate Disclaimer page She is like the ships of the… 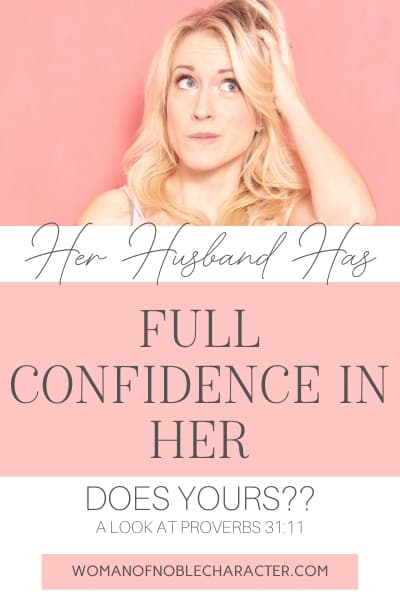 This page/post may contain affiliate links.  As an Amazon Associate, as well as an affiliate of other programs, this means if you purchase something using these links, I will receive a commission on qualifying purchases at no cost to you! For more detailed information, please visit our Affiliate Disclaimer page Her husband has full confidence in her…. 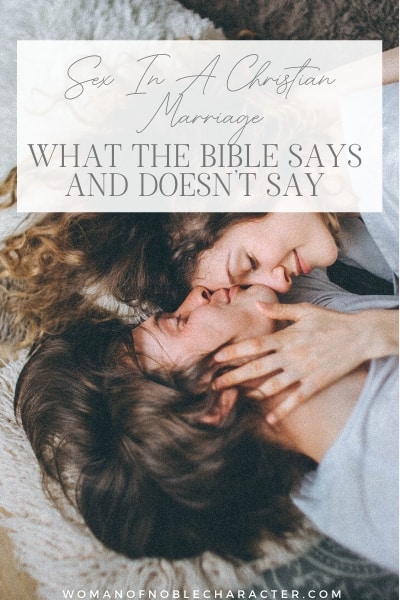 This page/post may contain affiliate links.  As an Amazon Associate, as well as an affiliate of other programs, this means if you purchase something using these links, I will receive a commission on qualifying purchases at no cost to you! For more detailed information, please visit our Affiliate Disclaimer page Sex in a Christian marriage is a… 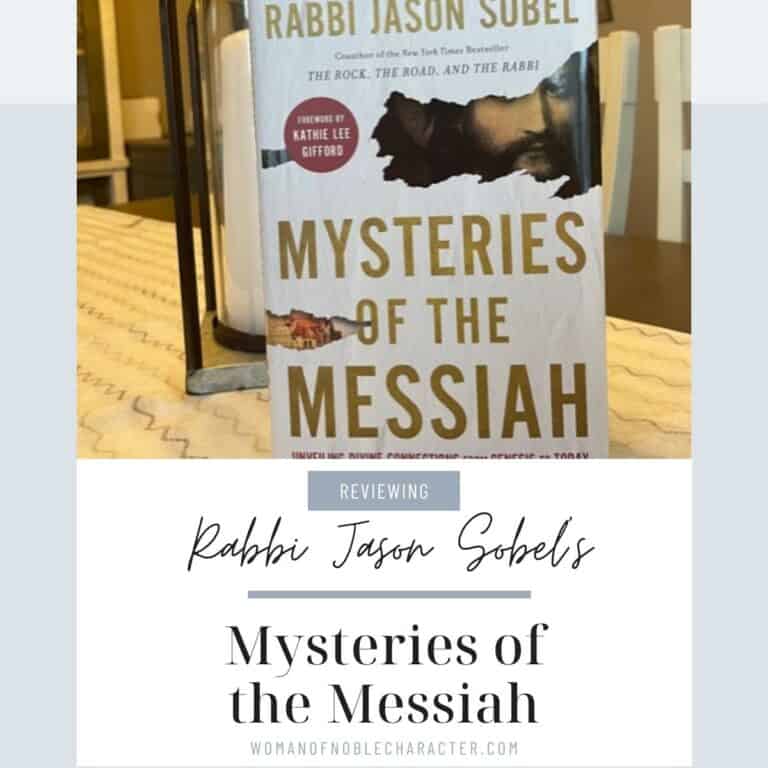 This page/post may contain affiliate links.  As an Amazon Associate, as well as an affiliate of other programs, this means if you purchase something using these links, I will receive a commission on qualifying purchases at no cost to you! For more detailed information, please visit our Affiliate Disclaimer page As I’ve mentioned in previous posts, one…

This page/post may contain affiliate links.  As an Amazon Associate, as well as an affiliate of other programs, this means if you purchase something using these links, I will receive a commission on qualifying purchases at no cost to you! For more detailed information, please visit our Affiliate Disclaimer page Devotionals for Couples   Do you and… 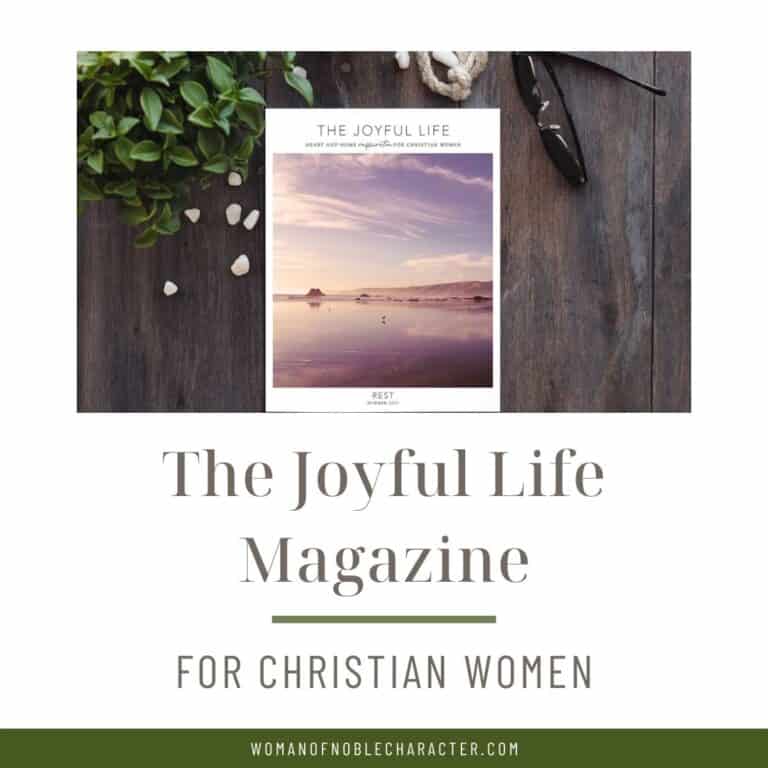 This page/post may contain affiliate links.  As an Amazon Associate, as well as an affiliate of other programs, this means if you purchase something using these links, I will receive a commission on qualifying purchases at no cost to you! For more detailed information, please visit our Affiliate Disclaimer page With so few print magazines for Christian… 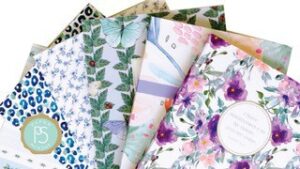